Why Nonprofit CEOs Must Deal with Conflict 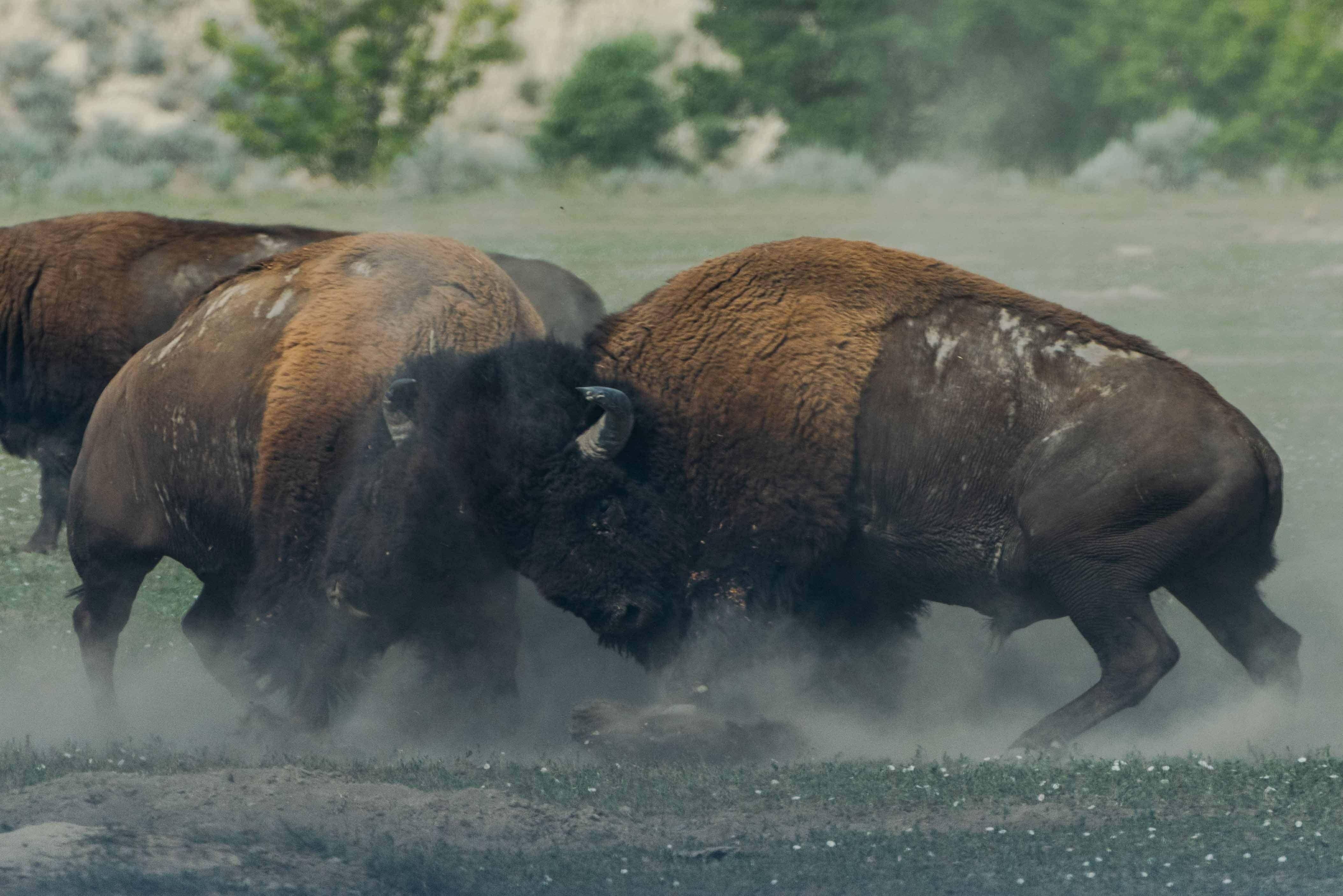 All Nonprofit CEOs have conflict. Sometimes people say I am crazy, but I don’t believe that conflict is necessarily a bad thing.

Maybe it is because I spent nearly a decade managing national conflict resolution programs at the United States Postal Service.

Or maybe it is because my life story has been shaped by some powerful experiences of reconciliation.

But whatever reason it is, this is what I know: conflict can actually be very positive.

Conflict raises important issues to the surface.  Often times conflict is the only way that the truth can emerge. Key learnings about the issues at hand happen because of conflict.

It is how you manage conflict (or don't manage it) that can make it a problem.

Here’s the thing… most of us want to be happy.

We want to live and work in an environment where everyone likes us and where our contributions are valued.

Most of us want to walk away from our family life, our jobs, and our friendships feeling better for them and vice versa.

So, when conflict arises—whether it be because of miscommunication, differences in personality or work style or a multitude of other reasons—so many of us try to avoid the conflict instead of addressing it head-on.

We’d rather live in denial than to have our circumstances be made worse (we think) by bringing up the issues.

And it is this fear of conflict, especially for those of us in positions of leadership, from which deeply embedded problems emerge.

I didn’t come to these realizations without a lot of pain and CEO coaching throughout the year.

Recently, I was sitting down with a friend who was a newly hired CEO to a nonprofit who found herself with a human resource crisis on her hands.

Several of her executive team members fought constantly. She felt like nothing was getting accomplished particularly with one of her department heads.

There seemed to be a constant swirl of drama among a few members of the executive team and it was affecting the morale of the team and the staff.

It seemed the conflict kept the team from truly focusing on the mission.

When this nonprofit CEO listened to all parties involved, it became very clear the problem stemmed from one person on the executive team.

The work style of one senior member could be summed up as combative, territorial and manipulative.

Soon the CEO learned that on numerous occasions, this team member circumvented her, going directly to the board complaining about internal management issues and ideas and policies the new CEO was implementing.

Logic would say, of course, it was time for this team member to go.

But of course, such big personnel shifts are not easy – especially so early in a new CEO’s tenure.  Many CEOs are afraid of making sweeping changes. I totally understand. I’ve been there, too.

The CEO shared with me that if she terminated this senior executive team member, she knew all her political capital with the board would be spent.

She equally worried about how her other senior staff would respond. But she also knew something had to give.

This is what I know: leaders who refuse to deal with conflict will not have long tenures in whatever place they are seeking to lead.

So for all of you conflict avoiders/haters out there, here is part of what I shared with this CEO during her time of need:

1) Do not be afraid to talk to the person with whom you have the difficulty.

Take them to coffee.

Sometimes the worst thing you can do is fill the void of conflict with silence. Making an effort can go a long way to the ultimate resolution.

Often when you begin to hear the person out (even if it hard to do so), you at least gain more compassion as why they are exhibiting unacceptable behavior.

2) When you can’t find common ground, do not talk badly about this person to others.

Though it could be very comforting to belittle, demean or judge the person with whom you have a conflict in group settings—DON’T.

Remember YOU are the CEO.

There’s nothing more annoying for a CEO than to deal with than organizational gossip and backchanneling so you definitely should not be involved in participating in backchanneling and gossip.

If you can’t act professionally, how can you expect your team to do so?

3) Consider your own personal responsibility in the conflict.

Often times our first reaction to a dispute is to blame the other person, taking ourselves completely out of the picture.

But, don’t. There are always two sides to every story, two perspectives to any situation.

So, spend some time in self-reflection with a willingness to say that you are sorry for your part of the blame.

Maybe you haven’t explained your expectations clearly or given adequate time for projects to be completed. Whatever it is, take responsibility—your team will respect you for it.

4) Keep the end goal in mind: new understanding. One of the best gifts any relationship can be given is conflict.

Conflict can be a catalyst for deeper connection, stronger appreciation, and mutual admiration.

You might actually walk away from a contentious discussion with greater respect for the person that has caused you such grief.

This all can happen if you are committed to the process, no matter how long it takes! Sometimes this means calling in a professional mediator or having a CEO coach that you can bounce things off.

Other times it means making team building a priority.

Or other times, it’s coming to a mutual understanding that it is time to part ways (please note: if you rush too quickly to parting ways, it might be more difficult than it needs to be especially if you haven’t given the individual notice of their behavior and time to change)

Bottom line: conflict is not bad.

It’s all in how you deal with it!

Don’t hide from it.  Take baby steps if you need to. But you must do something. The worst approach of all: ignoring it.

Furthermore, like I recently shared, long-term gain comes when we deal with the short-term pain.

Conflict can be painful, yes, but often it is only the way we can truly move forward.

Use Neuroscience and Mindfulness to Reduce Burnout and Increase Resilience

Understand the neuroscience behind being a conscious leader.
Find out how to move from a state of reactivity into one of creativity.
Learn a science-backed 4-step process for experiencing greater control and composure under stress.
Experience a process for becoming more aware of yourself and others.

Save your seat at the next Awakening Conscious Leadership 101  below