Making the Donors the Hero of the Story

How many times have you opened your inbox to see an email from a nonprofit that starts something like this:

“If you give just 15 cents a day, nonprofit X  can save the life of a child living in poverty.”

Or, “ Nonprofit X gave away one million pounds of food last year to feed the homeless.”

Practically, there’s nothing wrong with these statements.

These are factual declarations. They tell more about the impact of the organization’s mission.  It’s what a donor may want to know about an organization before making a first donation.

Also, you could argue, they speak to a culture of transparency—of organizations that want to stand out in the wide arena of charitable giving—communicating to their donors the good work they’re doing.

IT WORKED FOR THE BOOMER GENERATION

Nonprofits love to use this language because for decades now, that’s exactly what the Boomer generation of donors have wanted to hear. They’ve wanted to know that the organizations they support are institutions they can trust.

If you take a step back, what you realize about these appeals is that they all come from a position of:

It’s the kind of information my mom likes to know about when she’s going through the various direct mail appeals that end up in her mailbox each month.

When I asked her about it, she tells me she wants to know whether or not her funds are being used as she intends.

She wants to get proper receipts when she does make a donation that accurately reflects her information and donation amount. And she wants to hear some good news reports as the organization grows in its mission.

“SOME reports” she says, “But not too many.”

Yet, the millennial donors that so many nonprofits are turning their attention towards these days want to be spoken to differently.

They want to know that by giving a piece of their hard-earned cash to you, they are having impact. Real impact.  Impact that is direct, noteworthy, and that helps them feel good about themselves.

Recently, when I was chatting with a younger donor, she told me she regularly gave to nonprofits, even with the meager resources at her entry-level salary.

My young colleague and her friends, she said often gave to places like Charity Water, organization that makes the bold promise of “100% of your money brings clean water to people in need.”

If you think about it, why wouldn’t you want to give to an organization like Charity Water?

You immediately know that 100% of your money is going to bring clean water to people in need.

It’s a direct link between the donor and the impact. Yet, it also begins to make the shift from putting the nonprofit organization as the hero of the story. The donor is the one who makes the difference.

PIVOTING TO MAKE THE DONOR THE HERO OF THE STORY

I would assert that the move may be a subtle one, but one that will continue to gain traction as nonprofits begin to remove themselves as the hero of the charitable story and ensure that the donor becomes the hero instead.  And if you fundamentally think about it, it makes sense.

Nonprofits only exist at the desire of their donors who entrust them to work on their behalf to tackle some of the world’s toughest problems.

As you look at your own fundraising appeals, where is the organization in the story?

Who is the donor?

Do you tout all the great work that you do?

Or do you tout all the great work that your donors do?

If it’s the former, how might your organization begin to make this pivot of making your donor appeals less about you and more about your donors?

For example, Partners in Health tagline on their homepage says this:

we go. we make house calls.
we build health systems. we stay.

The use of “we” is much better than I (insert the name of the organization) did this. I changed many lives.

But it must go a step further.

Consider Food for the Poor, a nonprofit whose mission is to work in communities devastated by poverty by providing food, clothing and emergency relief.

On their impact page, they focus on the donor. One section contains this block of text:

You provided over 26 million meals.

The donor feels spoken to directly and knows that they are the ones who made all that great work possible.

For example, Food for the Poor gives the donor the credit instead of taking it for themselves.  The donor becomes the hero of the story.

YOU ARE IN THE PAIN SOLVING GAME

Just like your work as a nonprofit CEO is to solve the pain of the beneficiaries of your programs (we all call this “impact”), it is important to think in a similar way regarding your donors. What pain are you solving for them? What impact are having upon their lives?

Arthur Brooks, CEO of the American Enterprise Institute, summed it up very well in an OpEd he wrote called Why Fundraising is Fun.  He speaks directly to this ‘pain’ that you are solving for the donor and what creates the magic when you are working with donors. He says:

In [my] role [as a fund-raiser], I have found that the real magic of fund-raising goes even deeper than temporary happiness or extra income. It creates meaning. Donors possess two disconnected commodities: material wealth and sincere convictions. Alone, these commodities are difficult to combine. But fund-raisers facilitate an alchemy of virtue: They empower those with financial resources to convert the dross of their money into the gold of a better society.

As a nonprofit CEO, you are helping your donors find meaning in their lives.

When you create the conditions, for example, that allow for a donor to build a bridge between the “dross of their money” into behaviors that have impact on the world, you will win.

However, when you look around, examples of putting the donor as the hero of the story are hard to find.

Go to the first 5 nonprofit websites that you can think of and test it for yourself.

It’s likely you’ll find a narrative of how great the nonprofit is and how much they have accomplished.

I understand. We’re all human. And sometimes that makes it’s hard to give others the credit, but I pose the question:

“What would your revenue and impact look like if you made the donors the hero of your nonprofit’s story?” 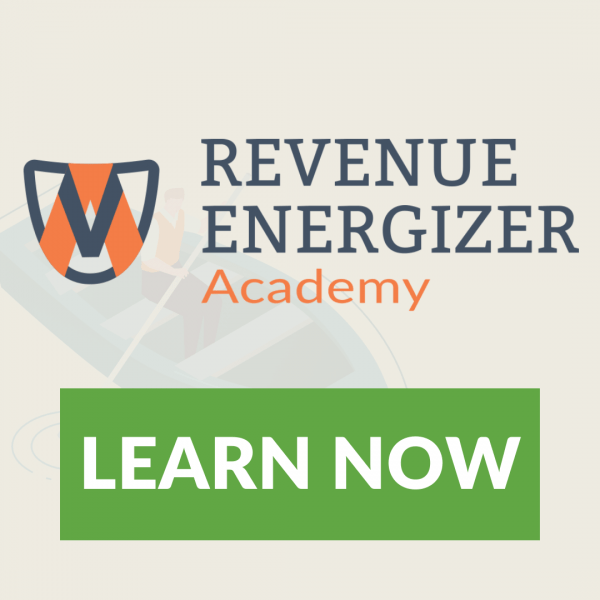