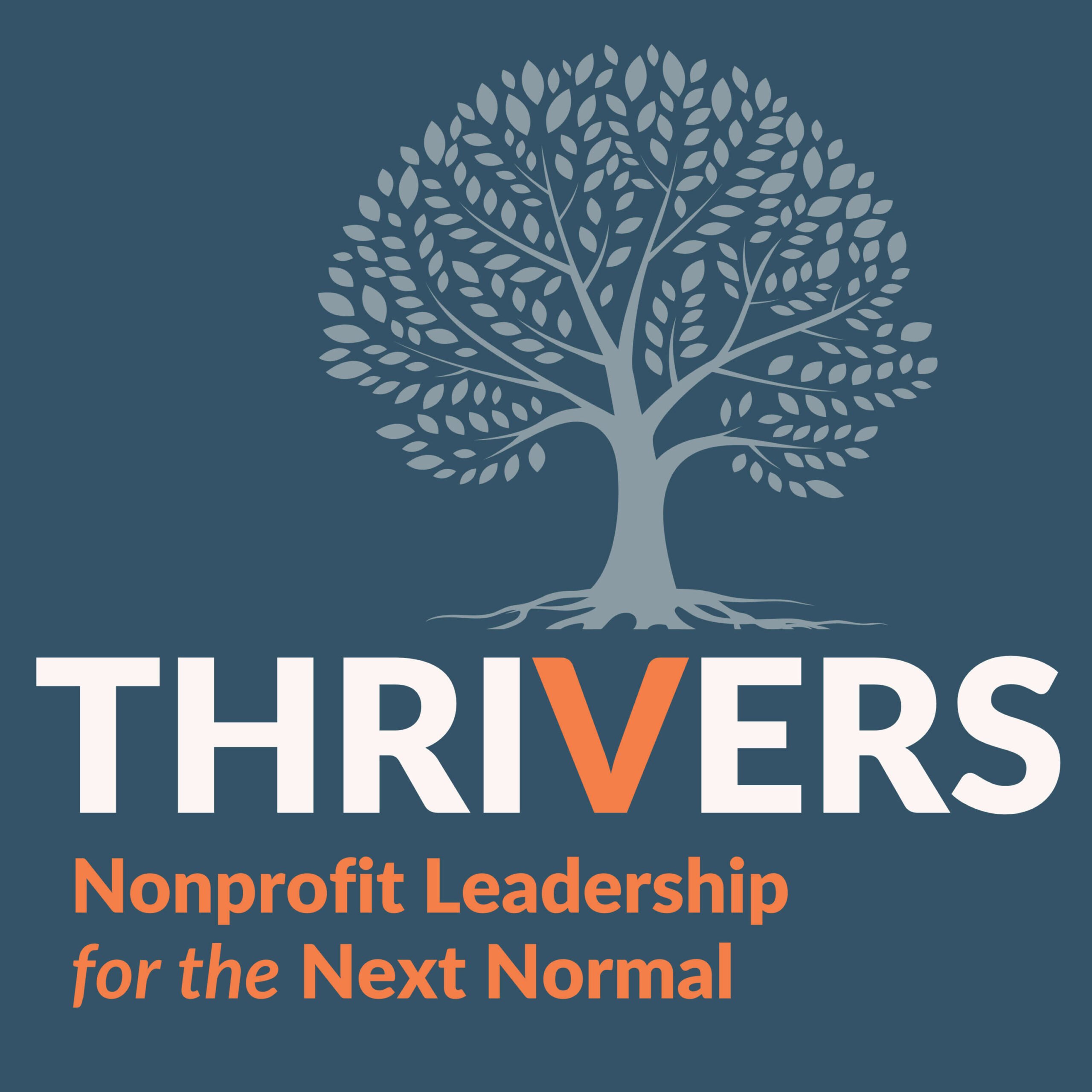 Sometimes it seems like our organizations have minds of their own. Tasks to accomplish, priorities to organize, fires to put out… It’s easy for things to end up on autopilot in all the wrong ways. It can start to feel like the organization is running you instead of the other way around.

In this episode of the THRIVERS podcast, Tucker Wannamaker and Sarah Fanslau talk about the conditions that create this and how to harness that (seemingly negative) momentum to put you in the driver’s seat.

From changing the questions we ask when evaluating problems to understanding how teams and individuals learn, this episode is packed with practical applications to help you take ownership of leading your organization well.

Want to get notified of new episodes?